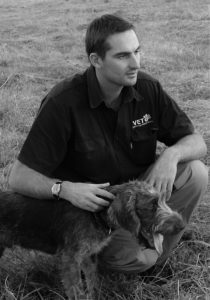 Graeme started his veterinary career working for the PDSA in Soweto after completing his studies at Onderstepoort, Pretoria, in 2005. Here he had the great privilege of working through a large daily caseload of orthopaedic and other surgical cases. His early interest in orthopaedic procedures grew from here. In 2006 he got married to Daniela, whom he had met during his studies. Together they moved to the North-West of England to gather up many years of valuable clinical experience abroad, always knowing however, that their hearts would eventually draw them back to Africa.

Graeme worked for many well acclaimed clinical groups south of Manchester and became practice manager for the Broom Cottage in Wilmslow, part of the larger Willows Veterinary Group. The Willows group allowed many opportunities of working shoulder to shoulder with excellent specialist in the surgical field. While the experience gained over 5 years in England was of great value the call of Africa still remained strong and so, finally, in 2011, the Harman family flew back to the home continent. This time Graeme faced the completely new challenge of taking on a post as Game Reserve Manager of the Xonghile Game Park in Mozambique, which is now part of the Mozambique Singita Concession. Here Graeme practiced wildlife management and got very involved in larger anti-poaching operations.

In September 2013 the Harman family made their way back into the Lowveld, which is where Graeme had also spent the early years of his childhood. They chose to live in White River and in December 2013 opened the Casterbridge Animal Hospital. Casterbridge was a unique and special location to start from but soon the practice grew and the need for larger facilities became evident. The practice has since relocated to the centre of White River, where they are now known as the Lowveld Vet @ White River. Graeme thoroughly enjoys working with an excellent team of veterinary colleagues and fantastic nursing and administrative staff.

Good team work, professional and ethical work and a friendly and compassionate service to clients are of great importance in his work space. And, when he gets a chance to relax, he loves working with his German Wirehair tracking dog, Laphroaig, as well as spending time with his family.

During his time working with anti-poaching units in Mozambique Graeme has compiled protocols for K9 unit management and basic Canine First Aid training protocols for ground staff. The Lowveld Vet is now and official service provider to the K9 Units of the Kruger National Park, of the K9 Conservation Unit in the Sabie Sands and of the African Wildlife College’s K9 unit close to Hoedspruit. Regular First Aid courses, kits and continued education is proveded to these units by Dr Harman and his Lowveld Vet team. 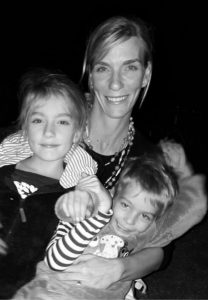 Daniela began studying Pharmacology at the ETH (Eidgenössische Technische Hochschule) in Zurich, Switzerland, before she started her veterinary degree at the St Istvan University in Budapest, Hungary. After enjoying her first years of study in Europe she soon returned to South-Africa, her country of birth, to complete her veterinary degree at Onderstepoort in Pretoria.

Here she married Graeme Harman in 2006 and together they travelled to England to enrich their clinical experiences. Daniela worked for 5 years in various very busy clinics within the Willows Veterinary Group south of Manchester.

During their time together in England Daniela and Graeme also had their two children, Calla and Fynn. As the family grew, so did the urge to get back onto African soil and in 2011, just two weeks after the birth of their son, Fynn, the family packed their belongings to start their Mozambique adventure. Under very rustic conditions Daniela assisted Graeme with his game reserve management.

She loves spending time with her family, riding and painting. Being raised by a German-Namibian family and having travelled far, she also loves languages, cultures and people and is involved in the Sinani- Thandanani outreach in Msholozi. She is also aiming to start up a veterinary based community outreach program to surrounding rural areas. 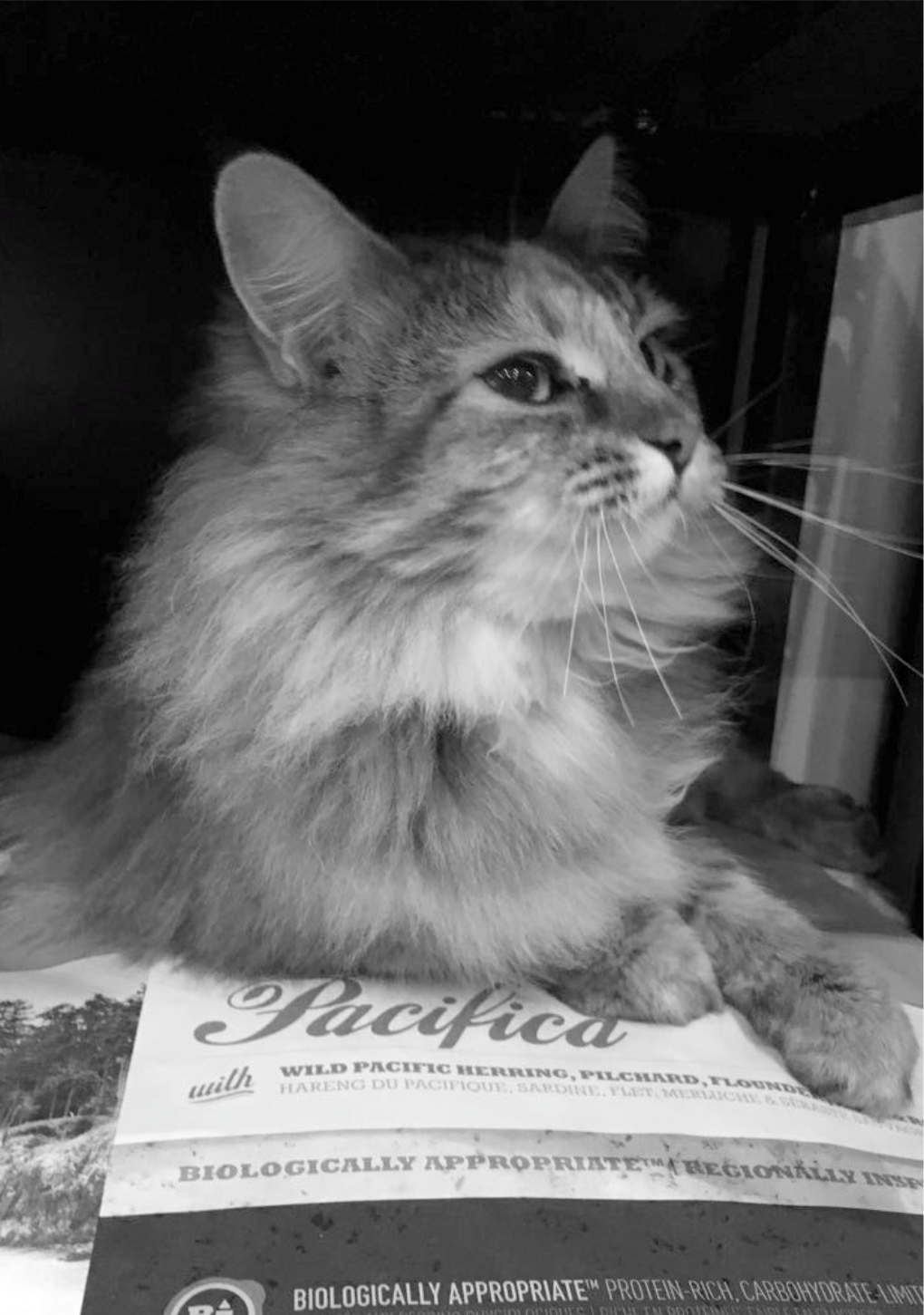 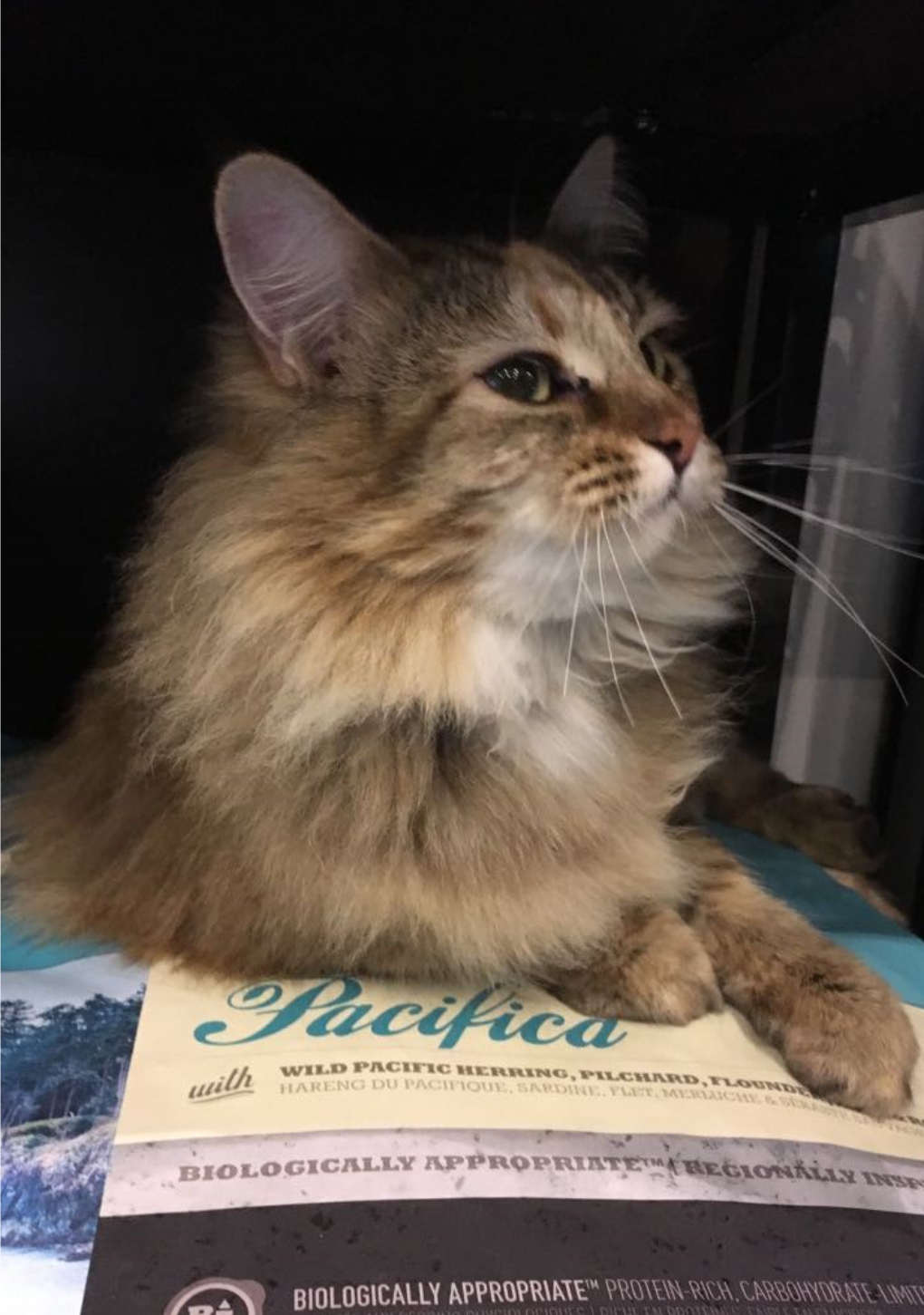 Our Pack Leader… She Gives The Orders… 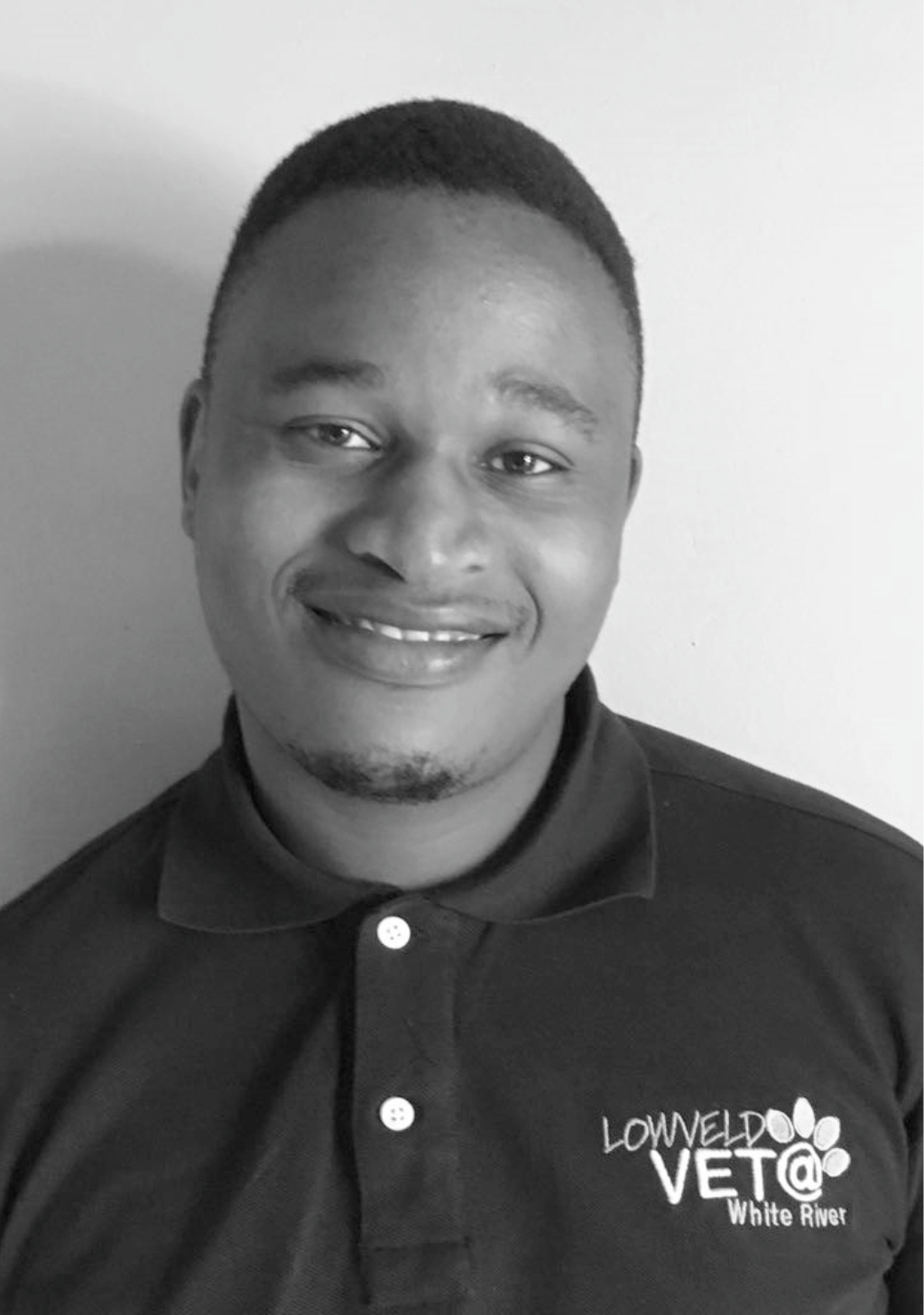 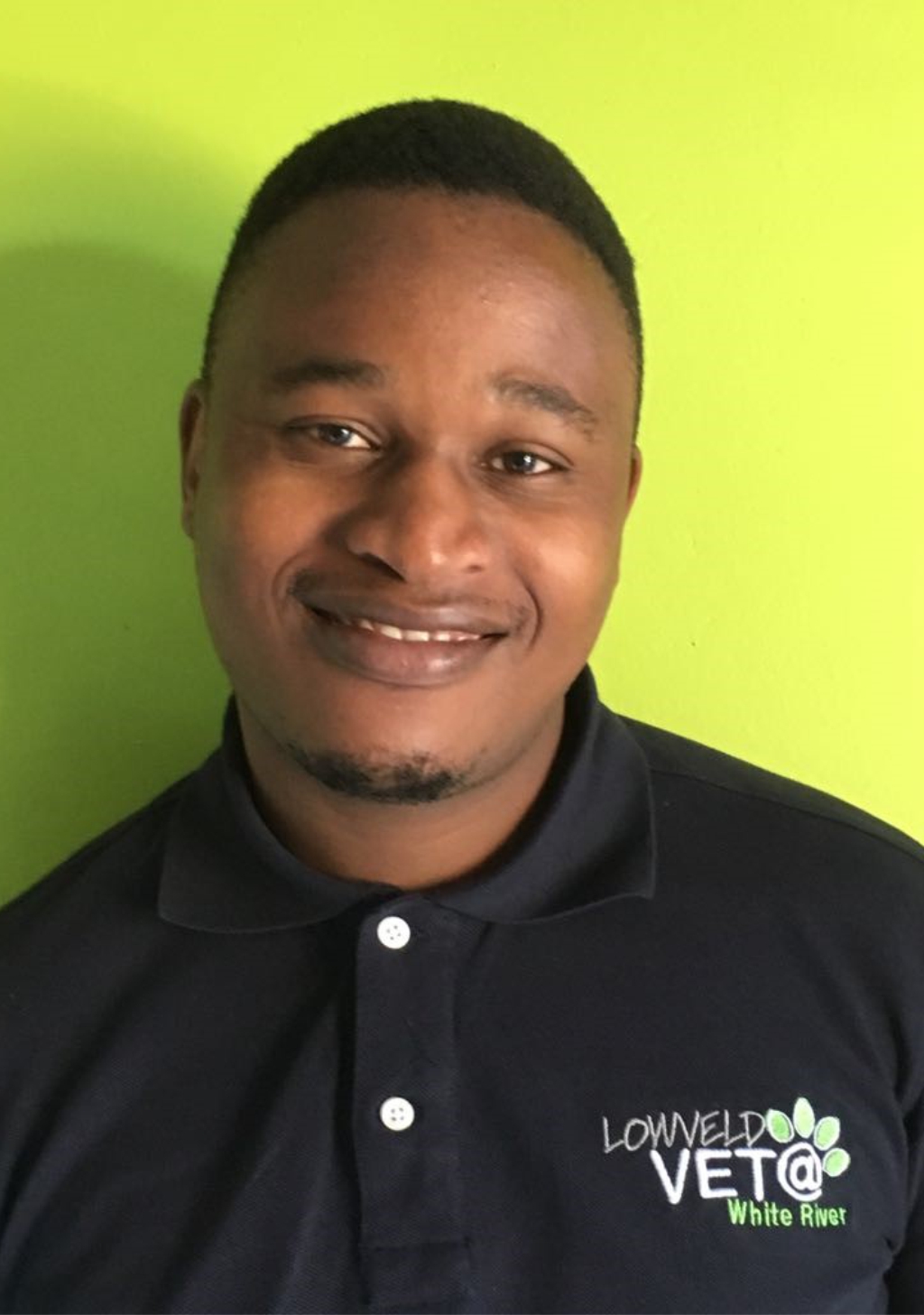 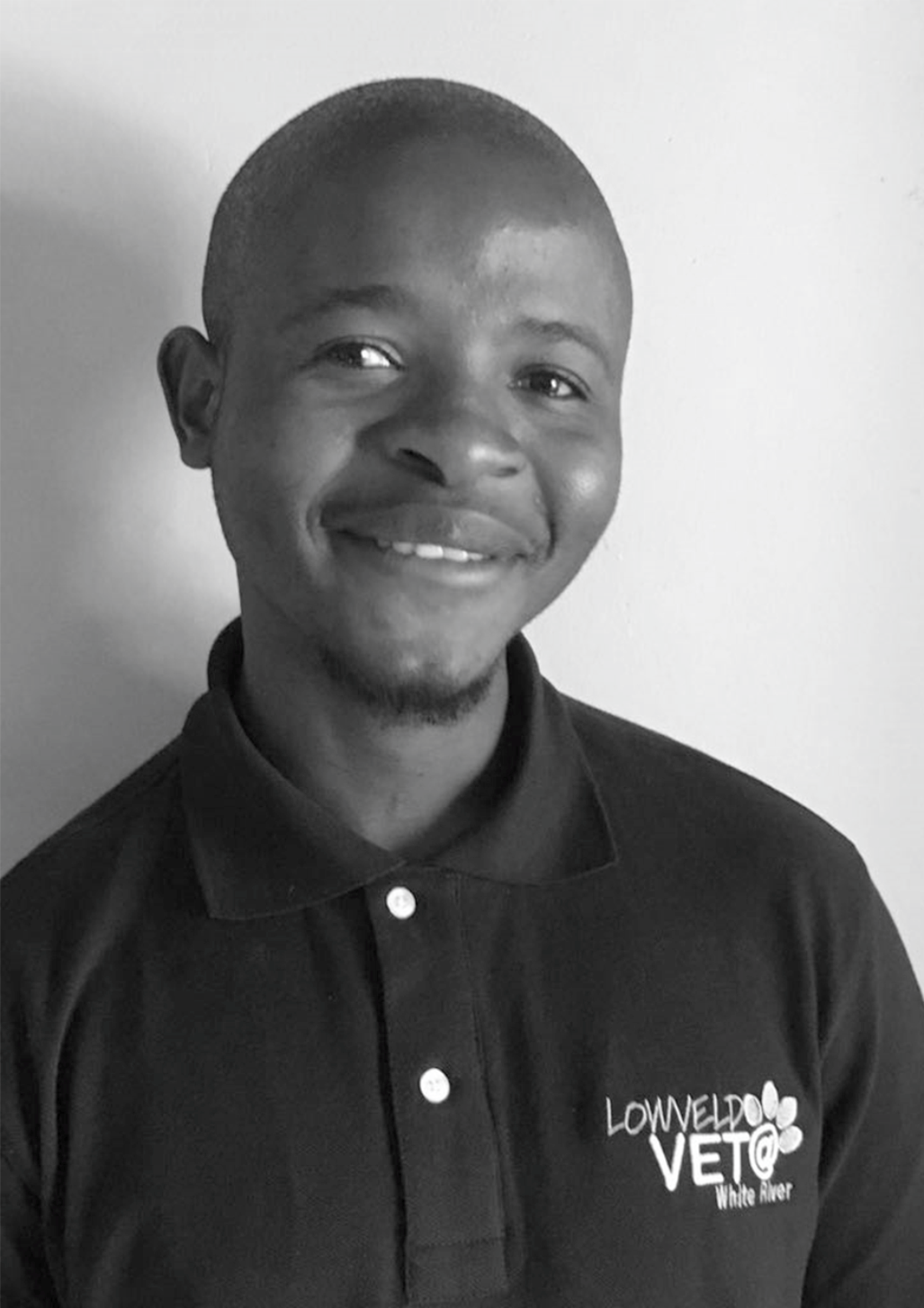 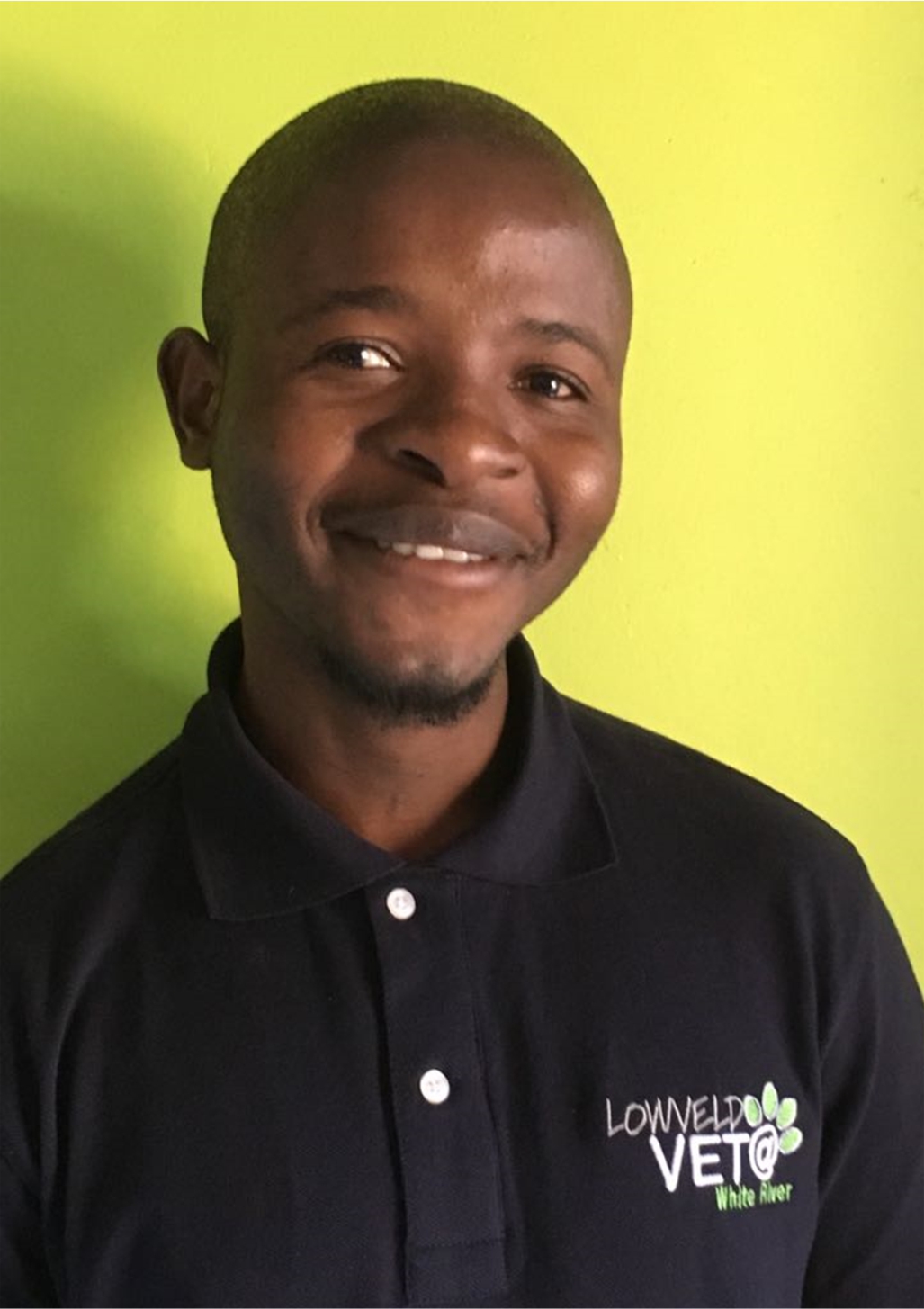 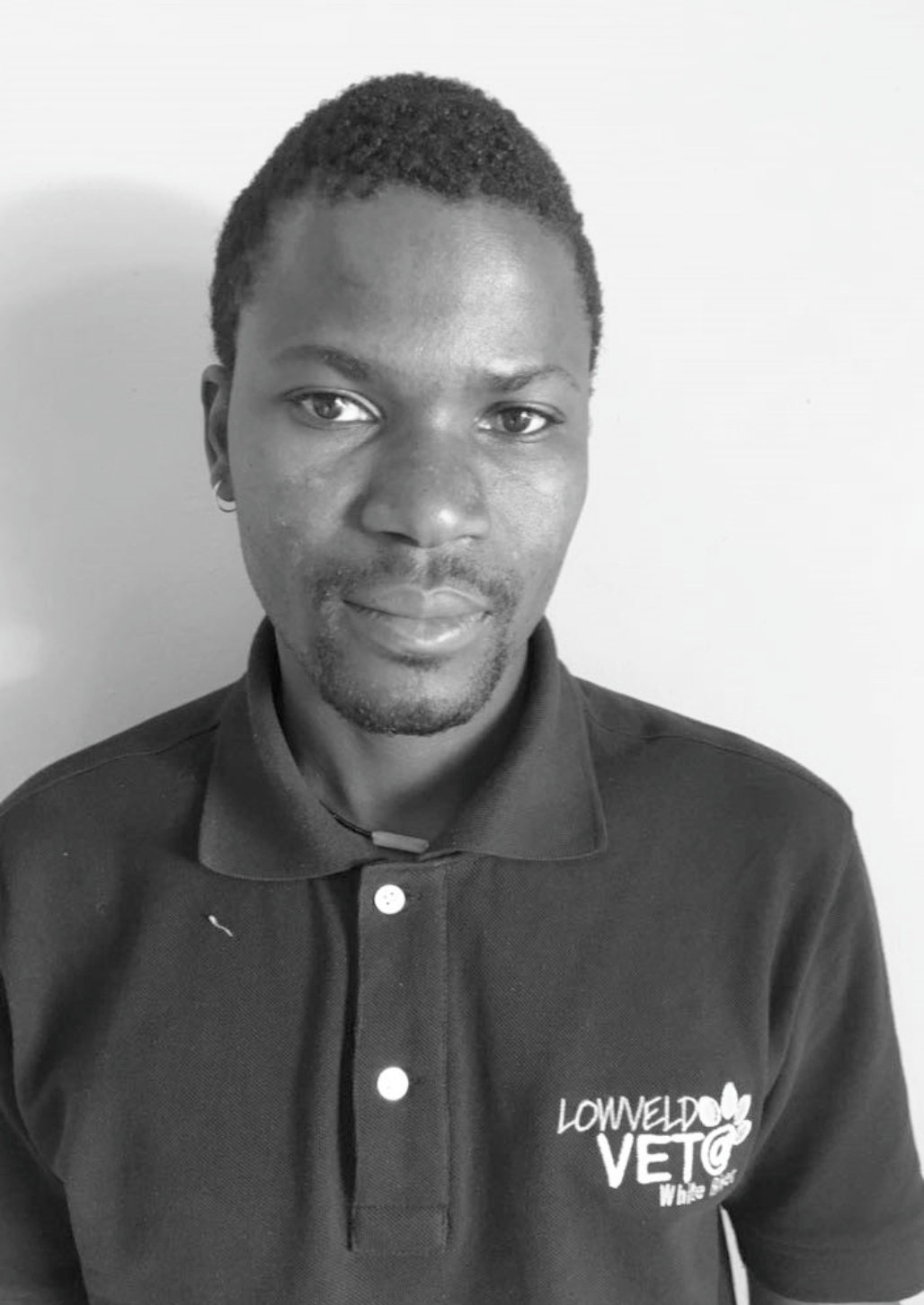 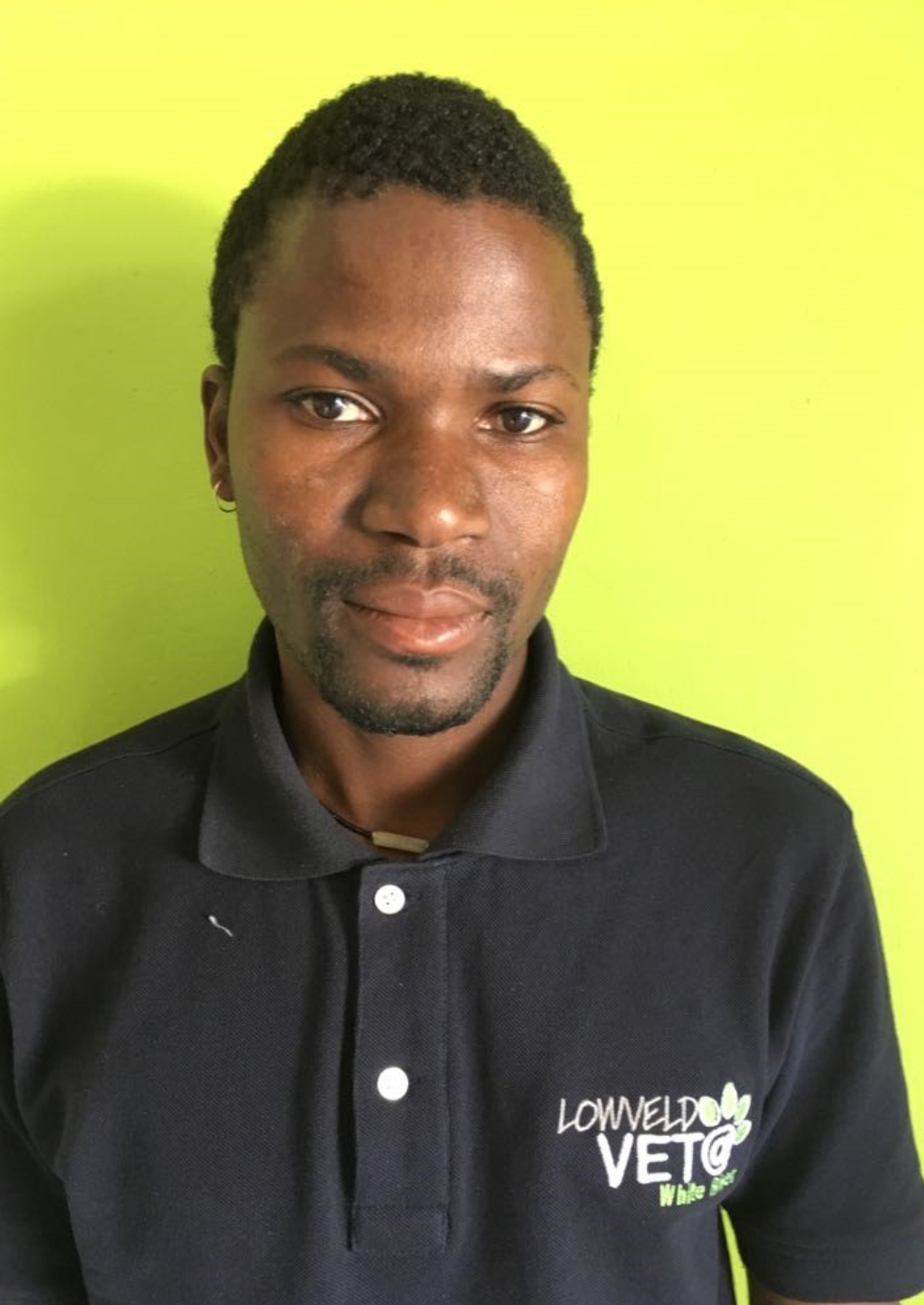 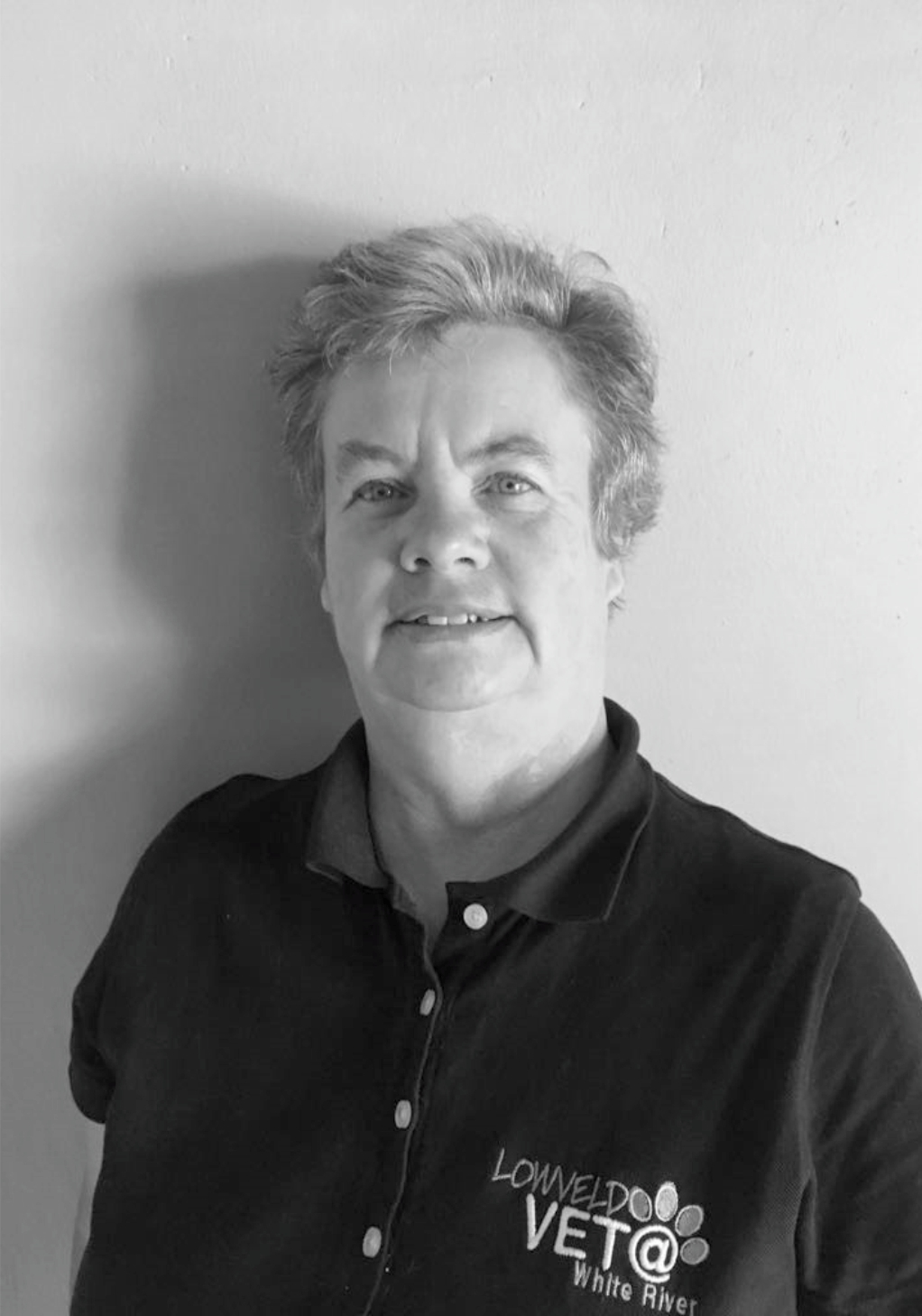 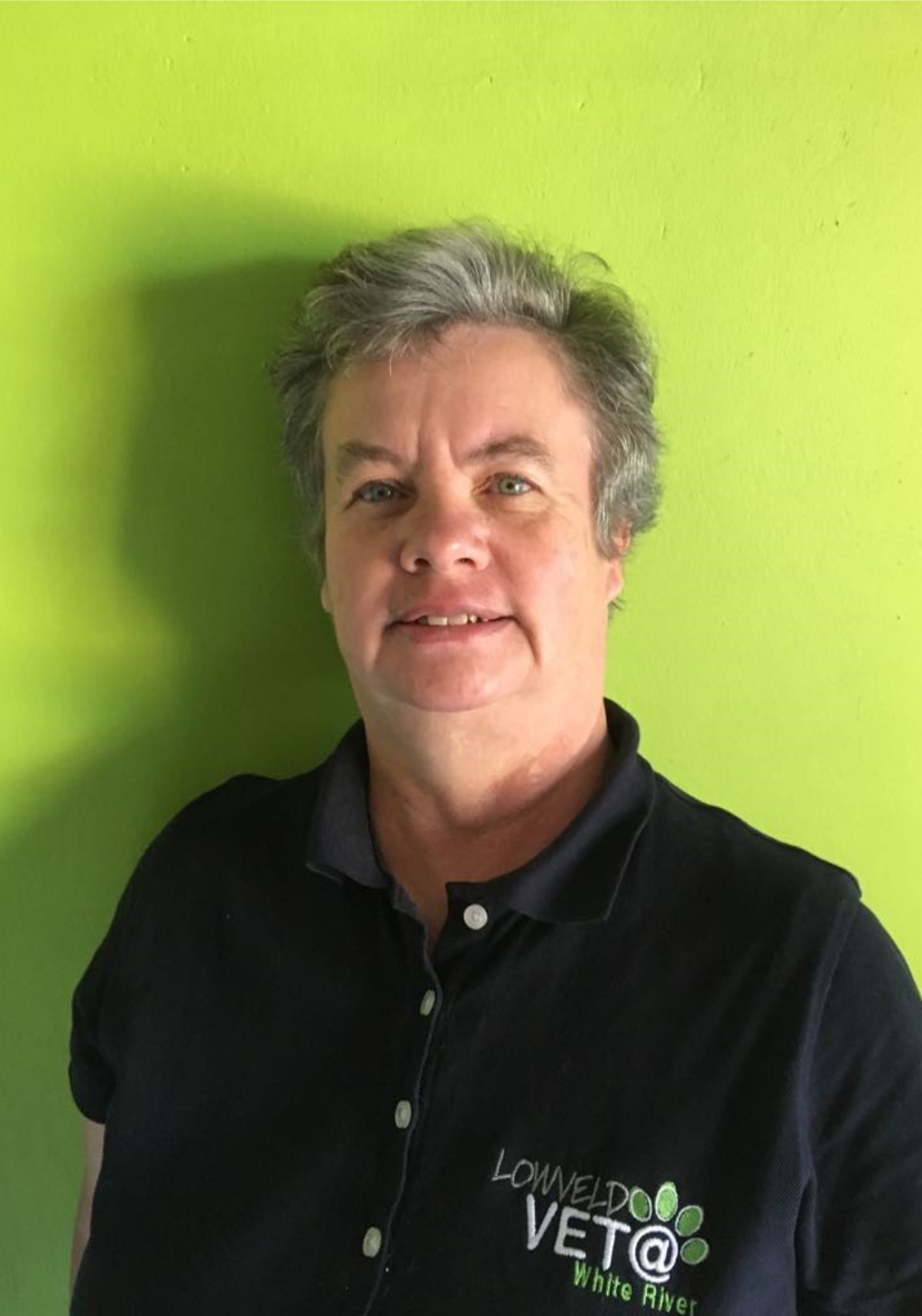 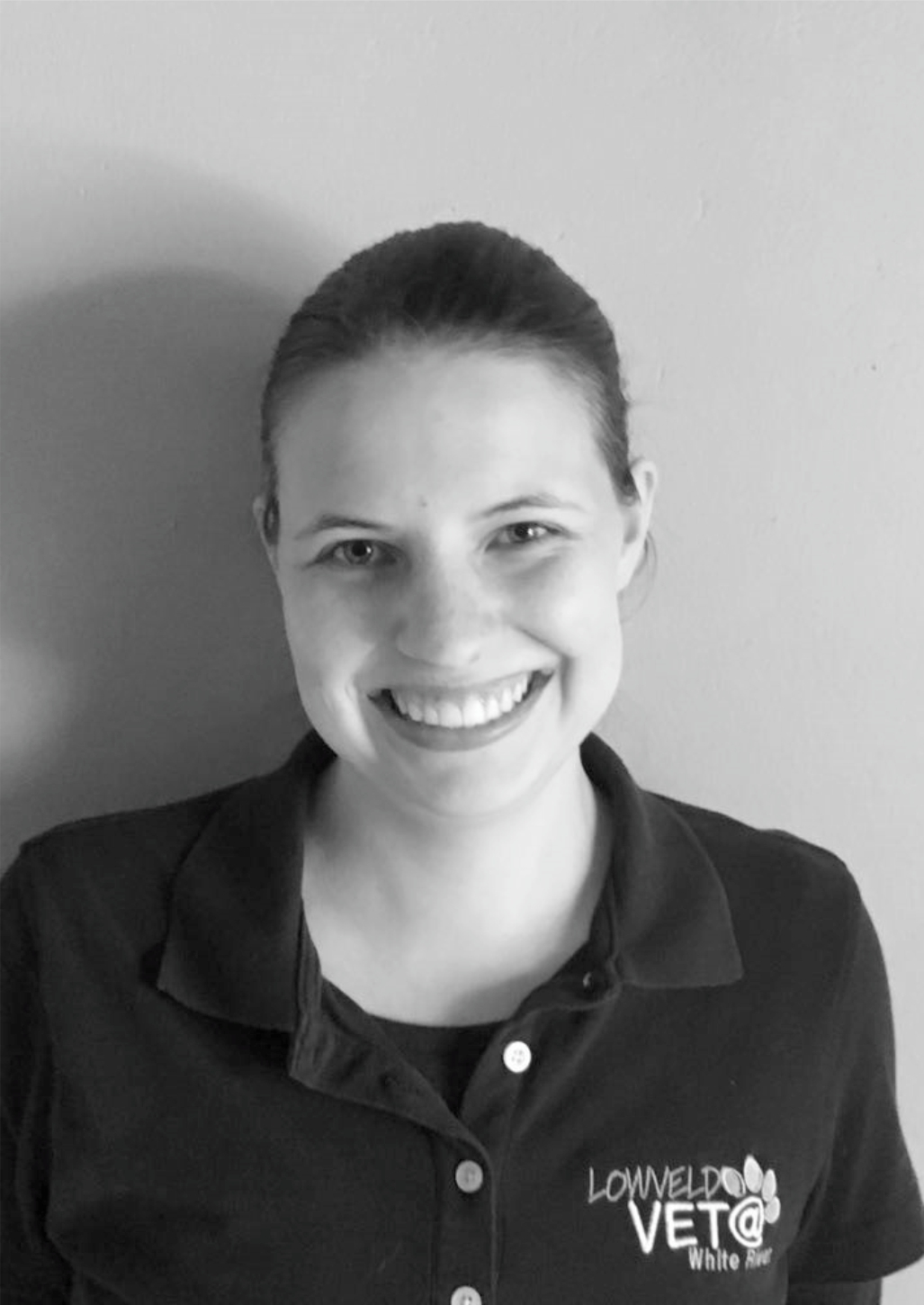 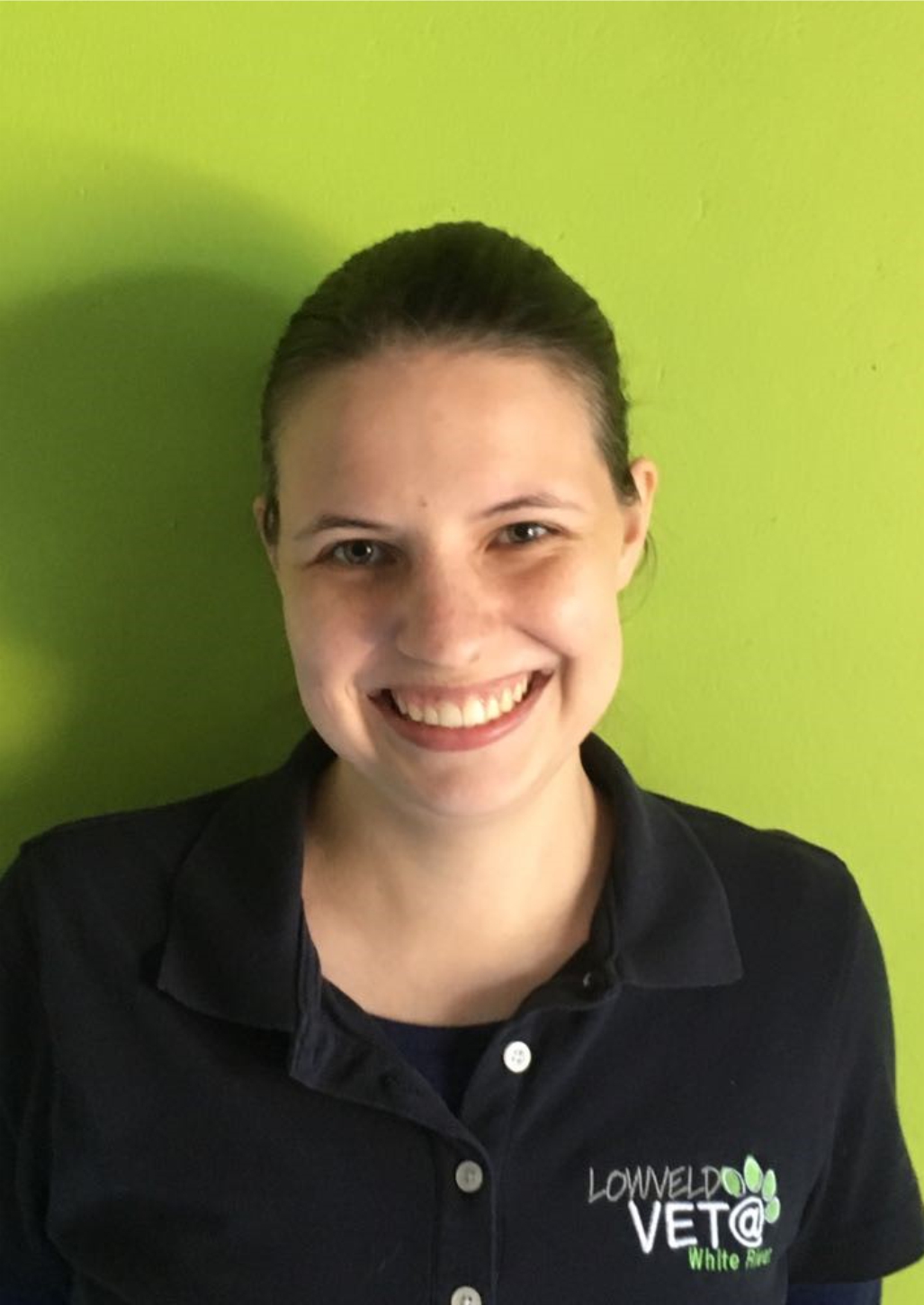 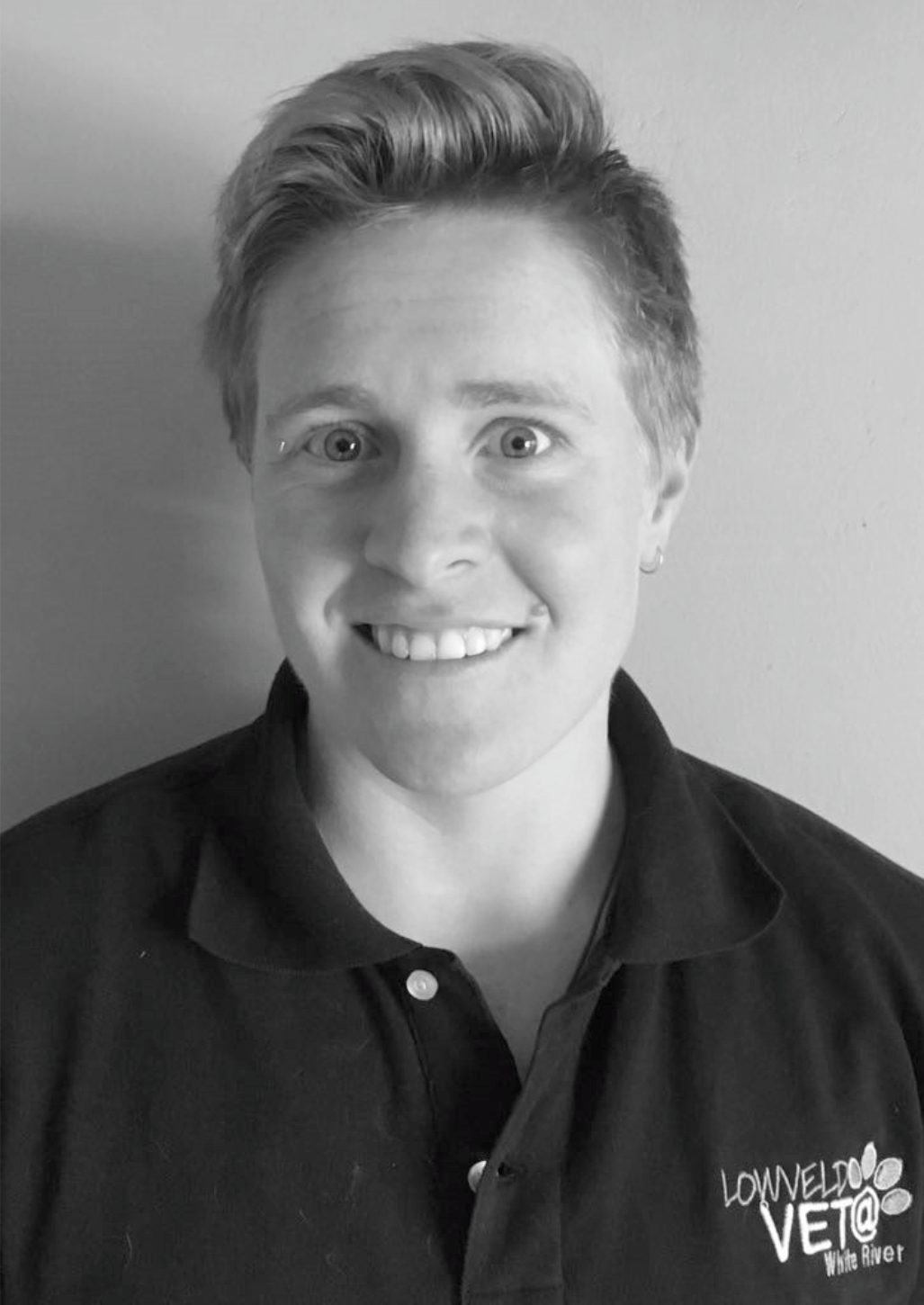 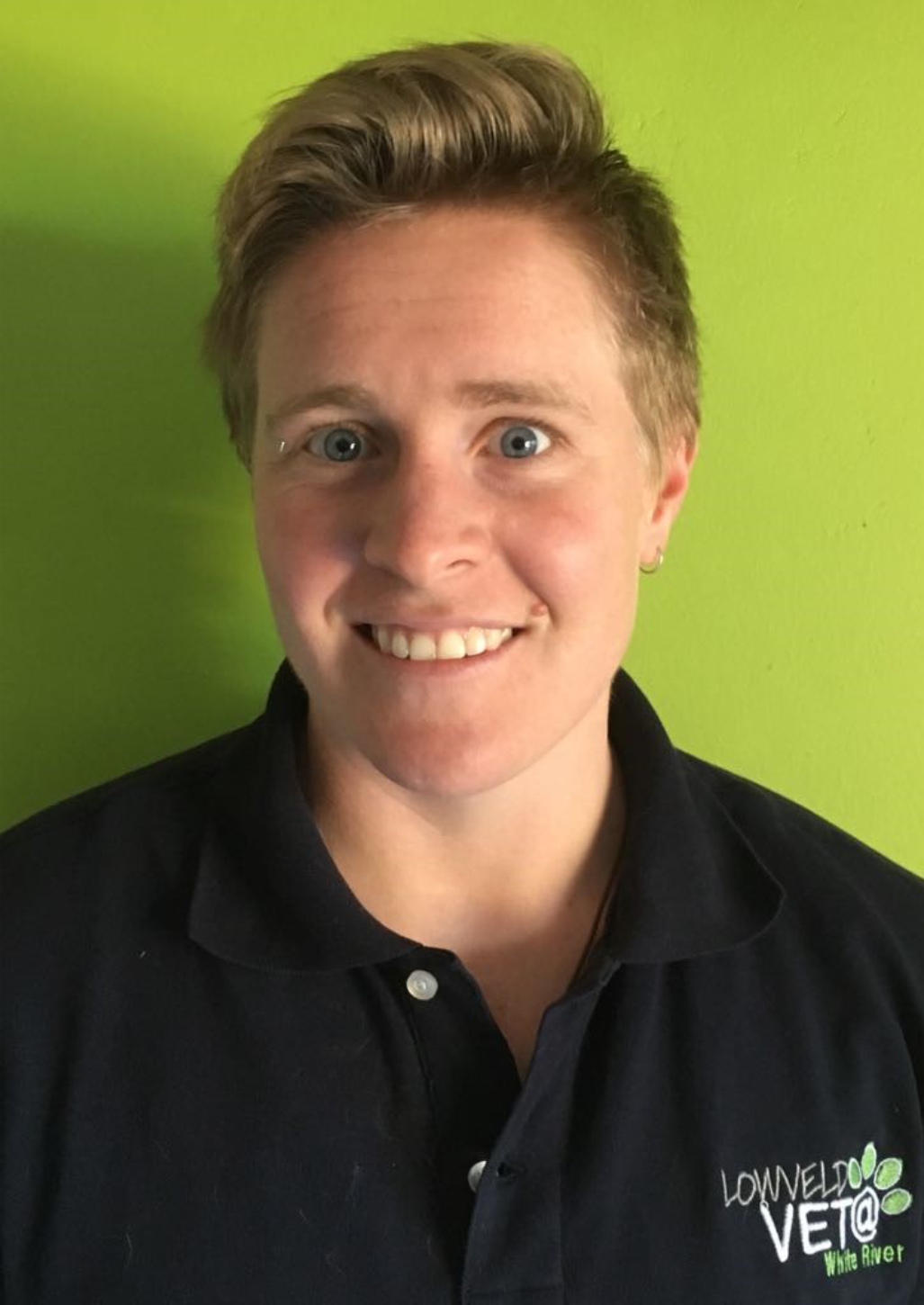 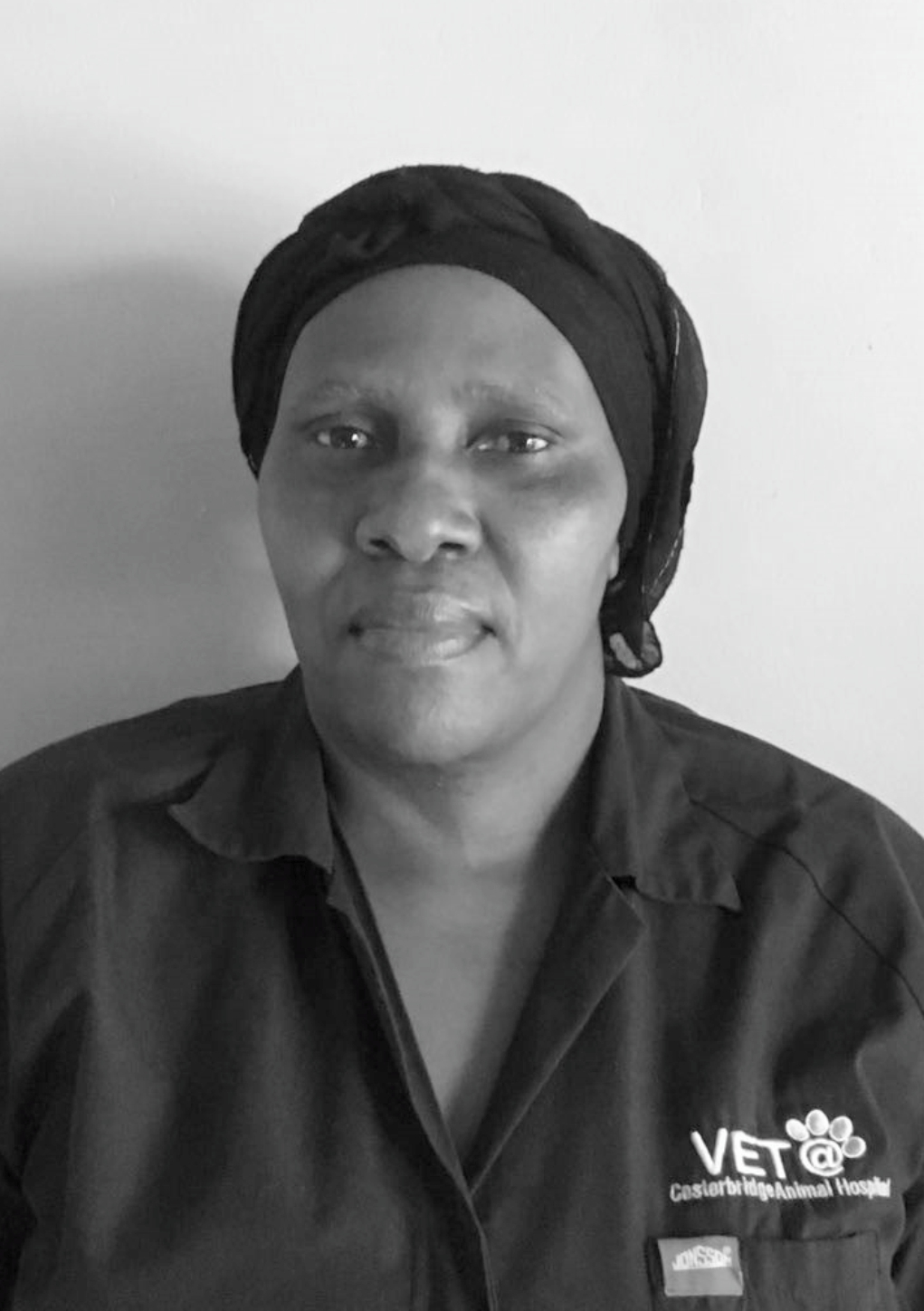 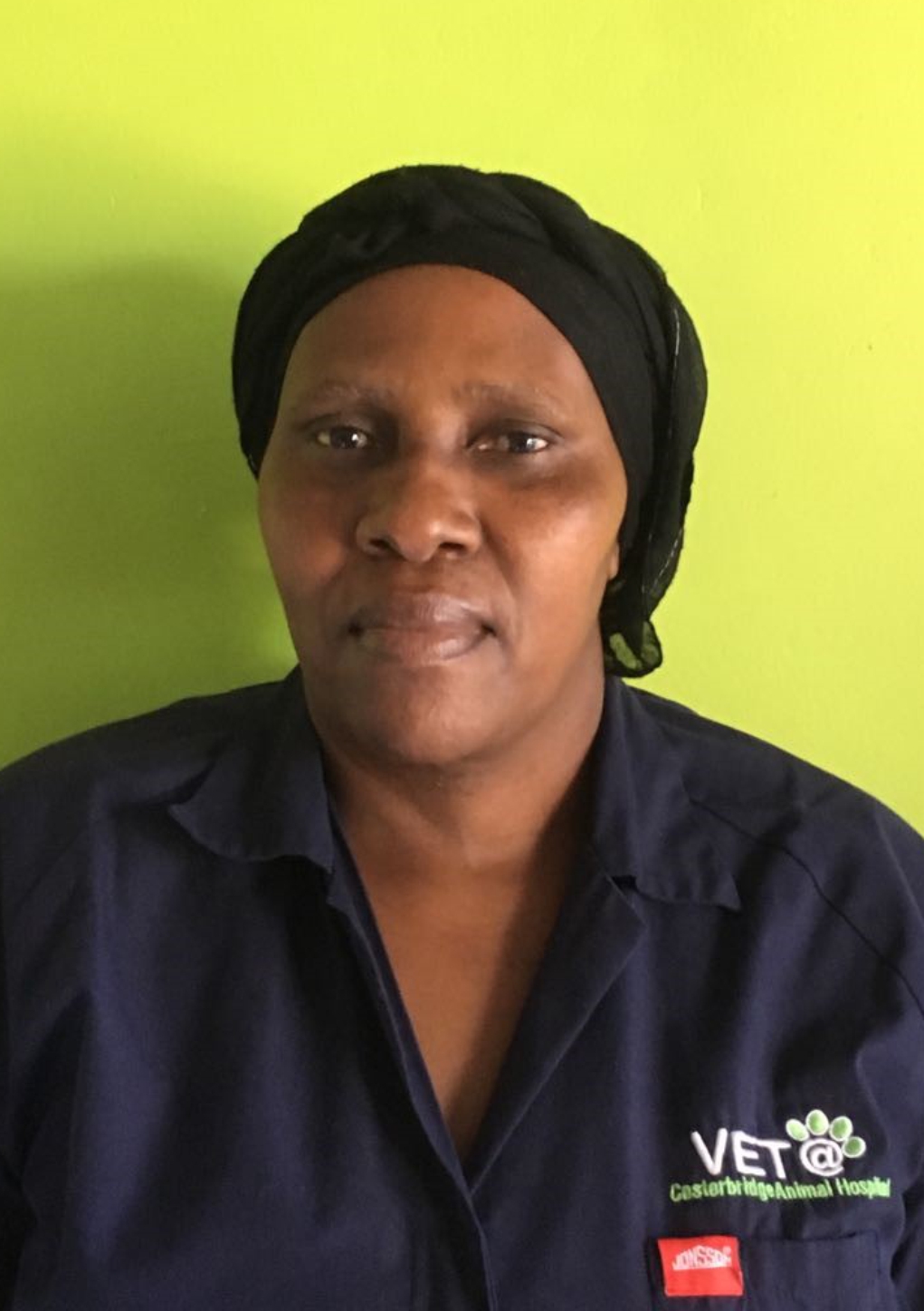 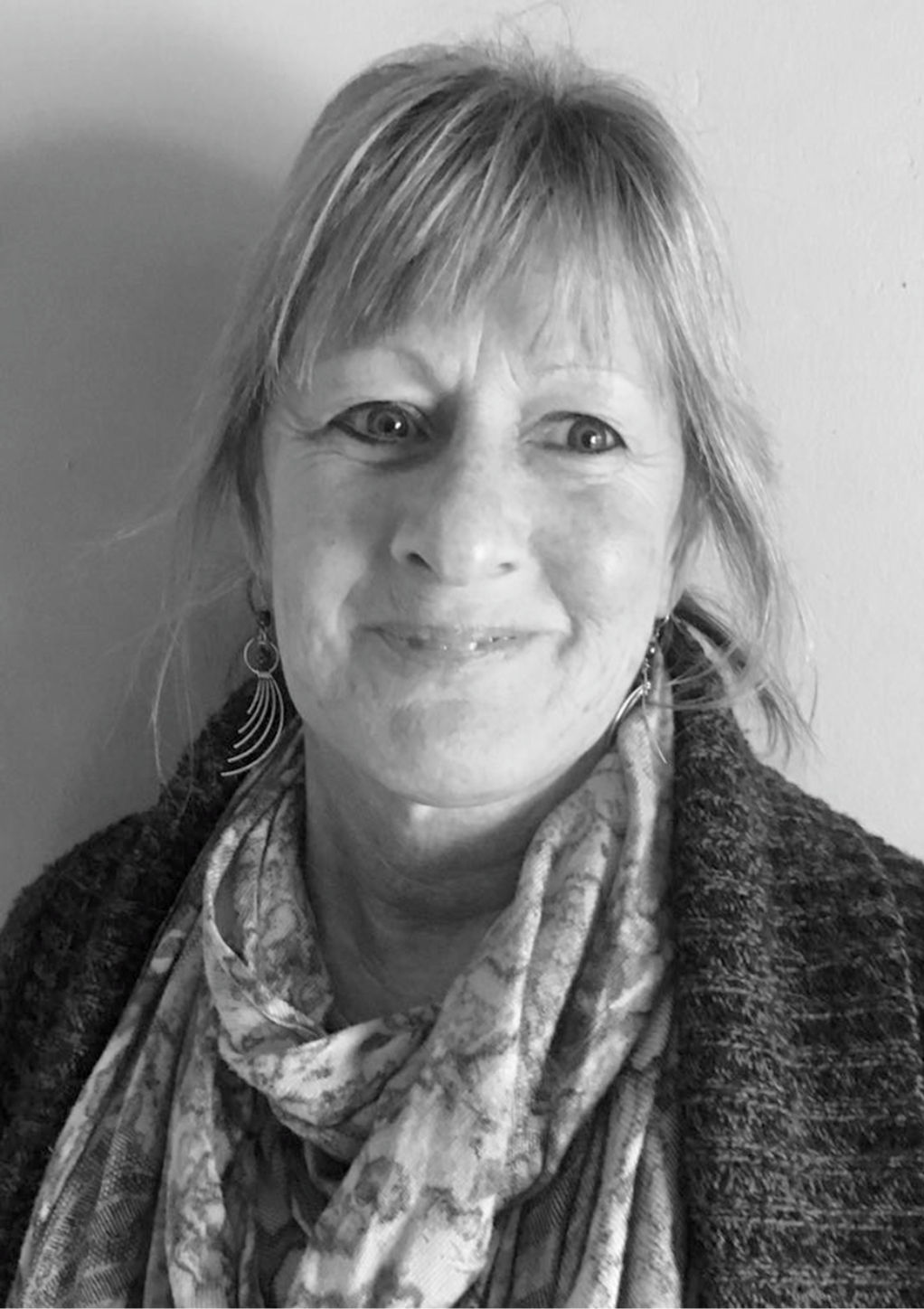 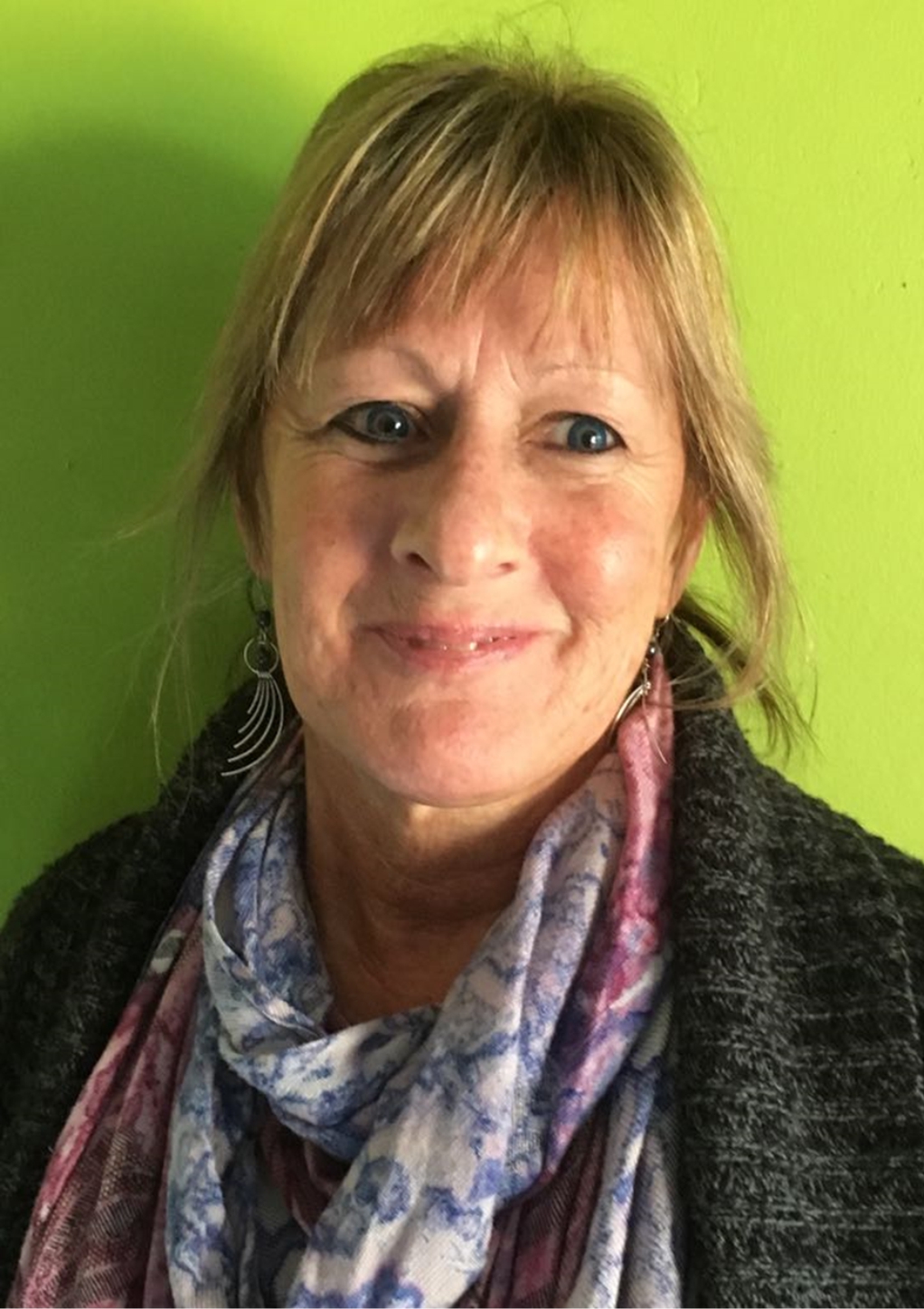 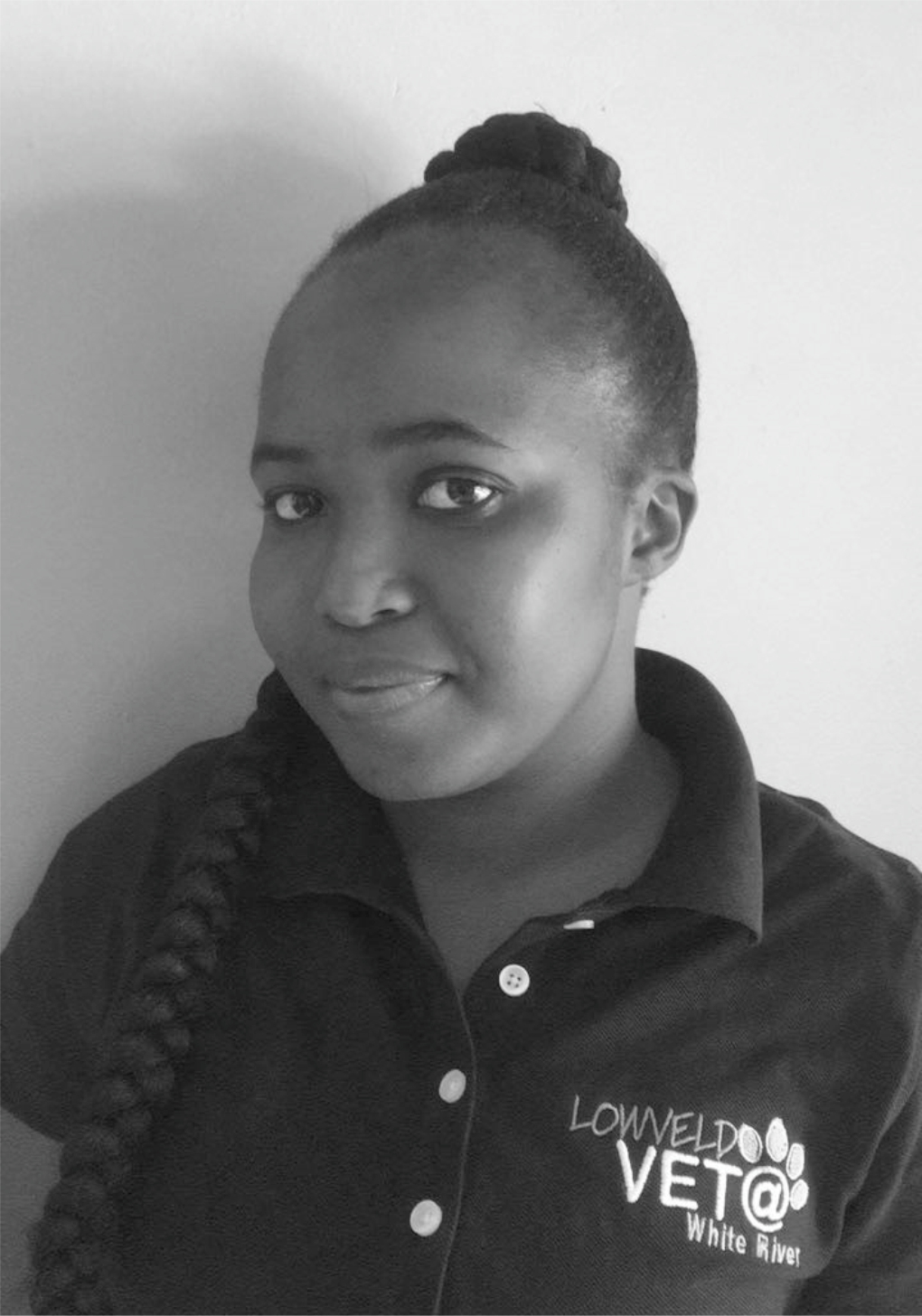 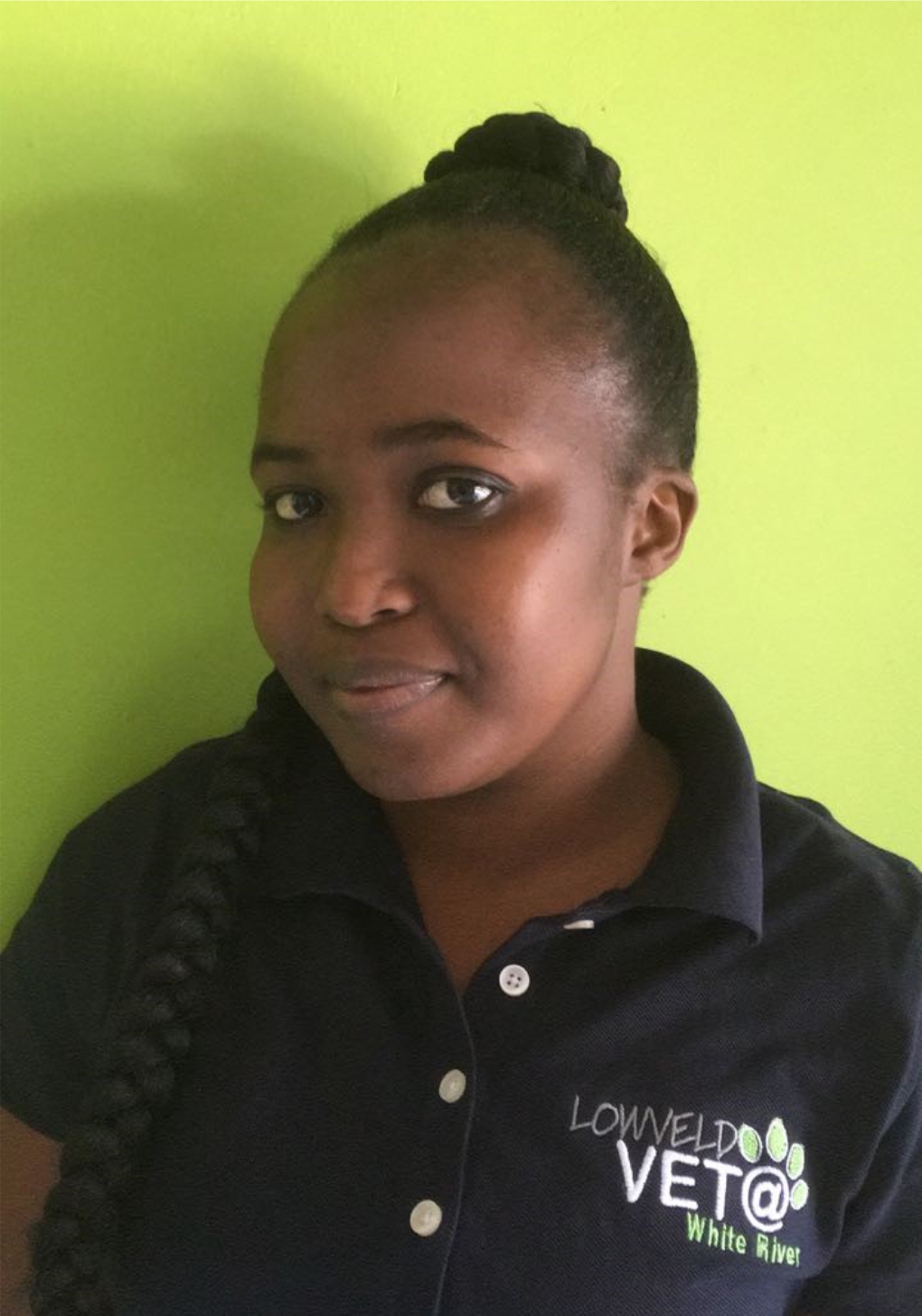 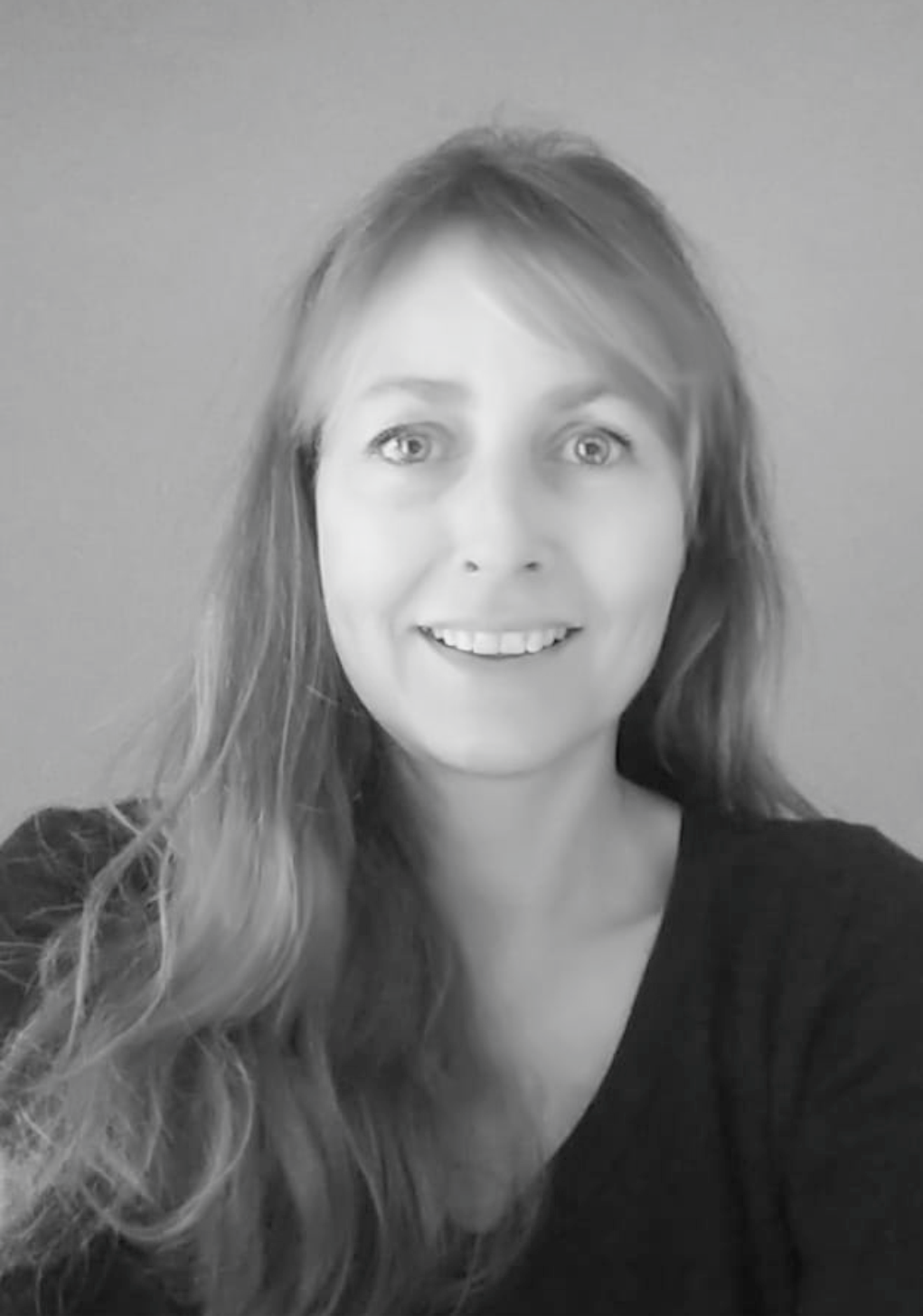 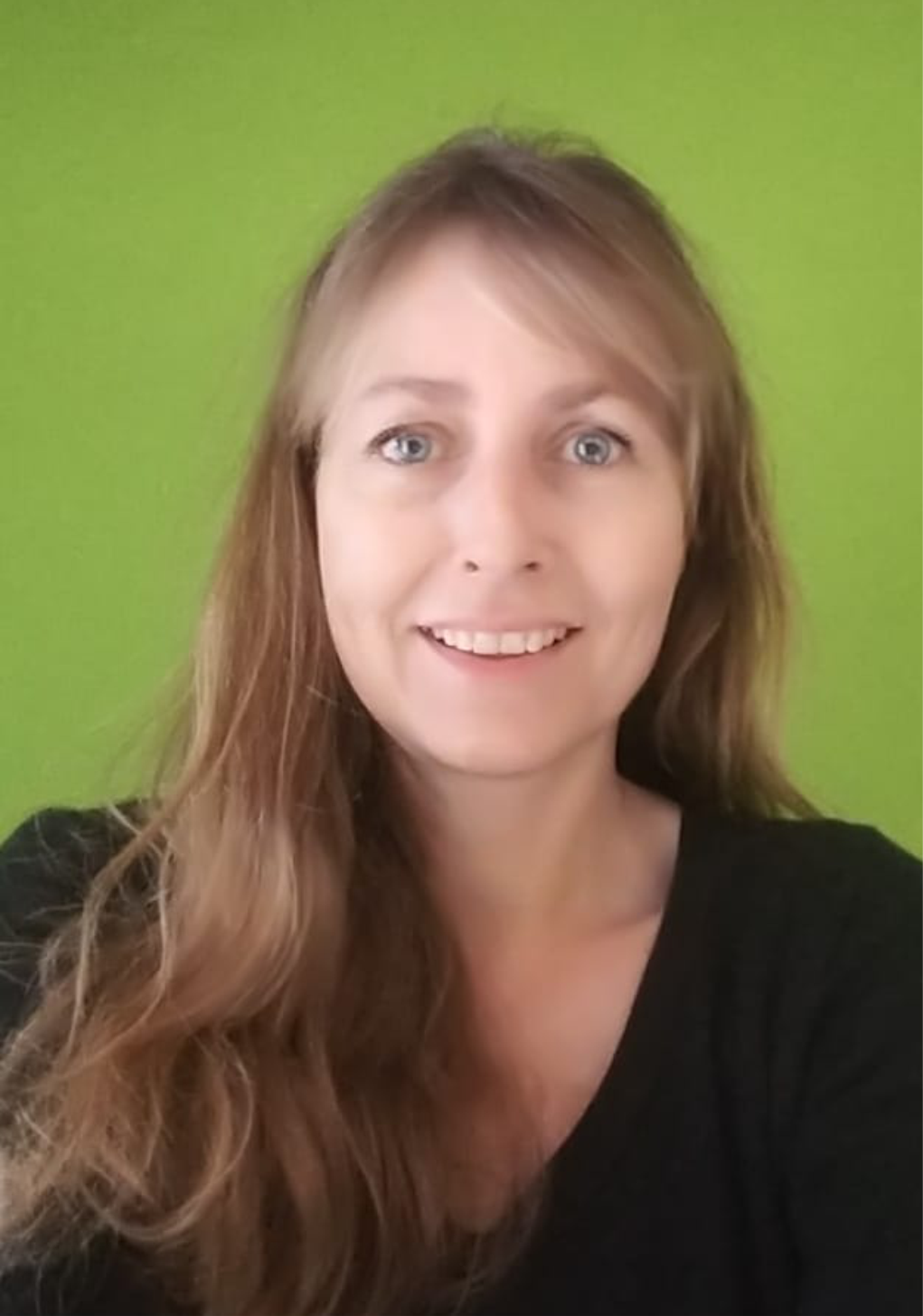